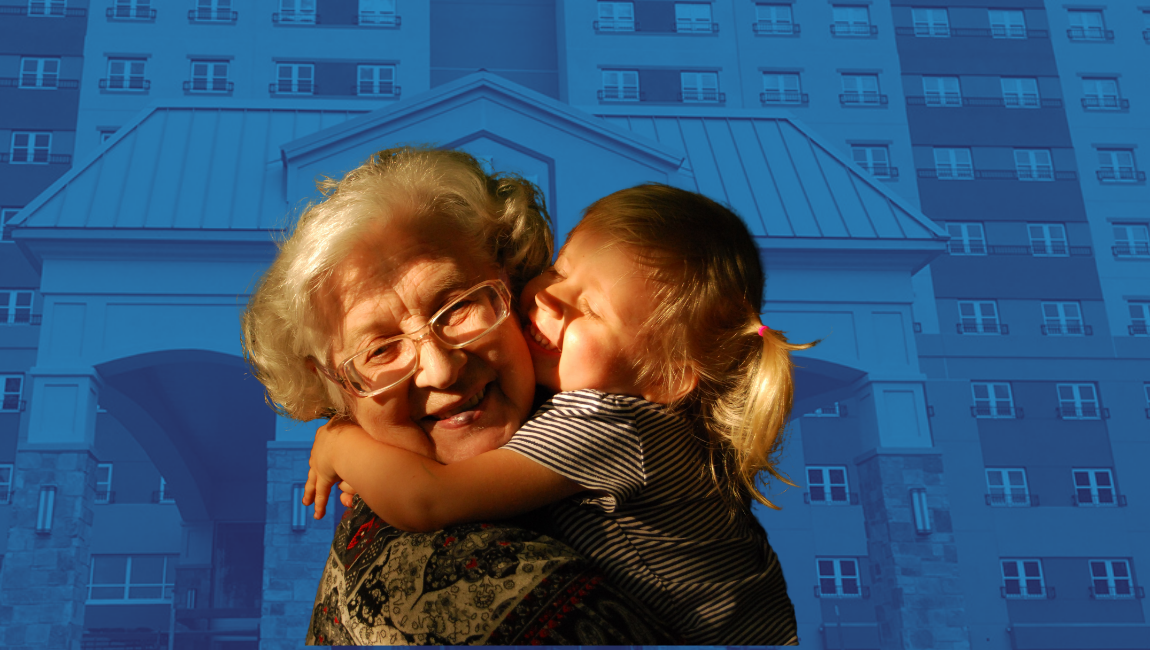 Do you know why we celebrate Presidents Day?

Check out this explanation from Florida National University!

This year, America celebrates Presidents’ Day on Monday, February 15. Historically, Presidents’ Day has been celebrated on the third Monday of every February. Some might assume that the reason why we celebrate Presidents’ Day is to honor all of the American presidents. This is partially true, but there is much more to how this holiday has come about.

Presidents’ Day was originally called “Washington’s Birthday,” celebrating the life of our first president. So how did the recognition of all the leaders of the United States of America eclipse the observance of one president?

The holiday, George Washington’s Birthday, was originally established in 1885 and celebrated on February 22, which in fact, is the actual date of the first President’s birthday. Following the death of Washington in 1799, his birthday became a day of remembrance. Washington served as commander in the Continental Army, which led to America’s victory in the Revolutionary War and ultimately to our independence from Great Britain. This earned Washington the responsibility and title of the first President of the United States of America and as a result, Washington was revered as “The Father of Our new Country.”

The Benefits of Changing the Holiday

Marketing gurus saw this as an opportunity for businesses to profit from this three-day weekend by producing sales that could boost the economy. President’s Day was observed much like Christmas Day, New Year’s Day, Independence Day, and Thanksgiving and federal offices and businesses would close.

How and Why the Holiday Name Changed

There are primarily two reasons why George Washington’s Birthday is now called Presidents’ Day, and is now celebrated on the third Monday in the month of February instead of his actual birth date.

These two reasons include the Uniform Monday Holiday Act of 1971and former President Abraham Lincoln’s birthday.

The Uniform Monday Holiday Act was an attempt to get federal holidays moved from their designated dates to fixed Mondays. This process started in 1960 when congress presented this proposal, led by Illinois Senator Robert McClory. This proposal was seen more as a benefit to the nation’s federal workers rather than an observance in remembrance of the nation’s leaders. Installing the Uniform Monday Holiday Act gave workers the opportunity to have an extended weekend. In all, this act included moving Memorial Day, Columbus Day and Veteran’s Day to Monday observances.

The second major factor was that another well-respected and recognized president, Abraham Lincoln, shared a birthday in the month of February as well. To create two separate holidays for two separate presidents made less sense than simply combining the two into one national holiday. With former President Washington’s birthday falling on the 22nd, legislatures reasoned that it only made sense to combine the two holidays and re-name it Presidents’ Day.

Former President Lincoln was considered another national treasure to some. He spearheaded the abolishment of slavery with the Emancipation Proclamation, freeing slaves that were in his jurisdiction. This eventually led to the composition of the 13th Amendment that evoked national abolishment of slavery in 1865. Unfortunately, he was assassinated in 1865.

This former president’s birthday was never implemented as a federal holiday, but it was observed in many parts of the country as a state holiday. The date of former President Lincoln’s birthday was February 12. As mentioned prior in this article, it seemed to legislators that common sense would dictate towards combining the two birthdays into one holiday. This brought about negative and positive feedback.

The Good and the Bad

Not everyone was happy about tampering with Washington’s holiday. On one hand, federal workers could get a three-day weekend. On the other hand, many of the more patriotic citizens felt that Washington’s Birthday deserved its own observation. People argued that combining all of the presidents together as one holiday belittled the great presidents and gave too much recognition to the presidents who people felt might not have served as well.

The Meaning of it All

This observance still holds a historical significance of patriotism. Today, Presidents’ Day is used to commemorate certain events and recognize historical celebrations that might not otherwise be observed. The date was used to reintroduce The Purple Heart, a medal that Washington gifted to wounded soldiers who served in the military.

Serving as Commander in Chief for the United States of America is more than a job. It is a duty to provide an equal opportunity for our citizens. The United States president must also keep our country safe from any intruders who mean to take away a citizen’s right to obtain “life, liberty, and the pursuit of happiness