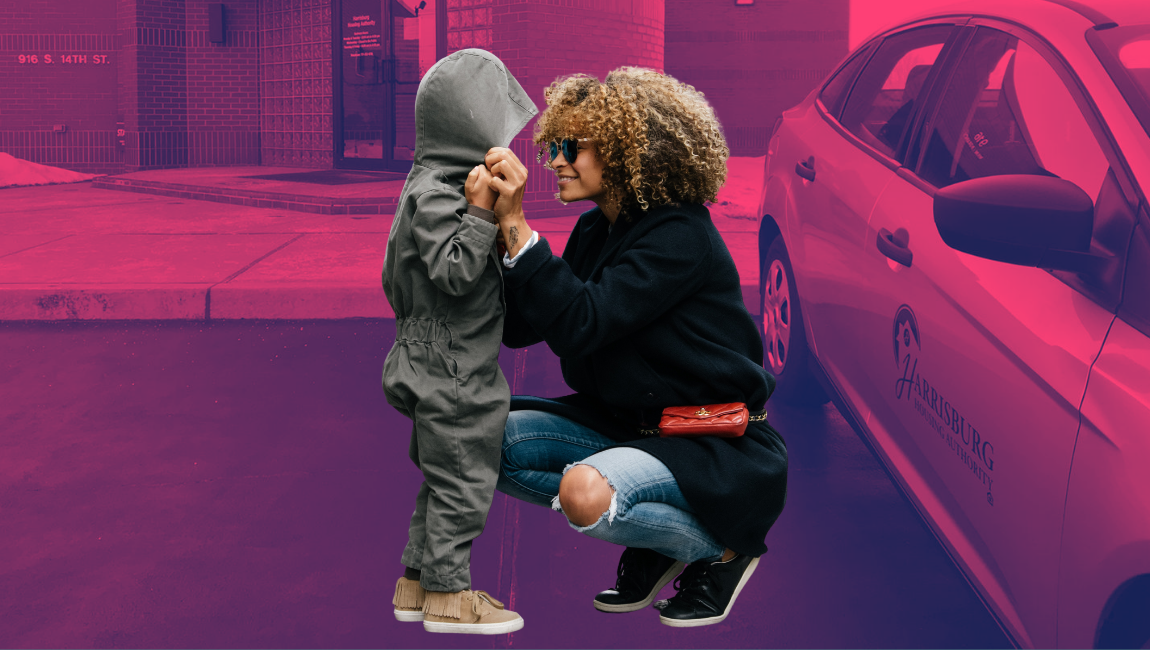 Allowances for HHA-furnished utilities represent the maximum consumption units (e.g., kilowatt hours of electricity) which may be used by a dwelling unit without a surcharge for the excess consumption against the resident based on cost.

HHA will take the following actions with respect to allowances: